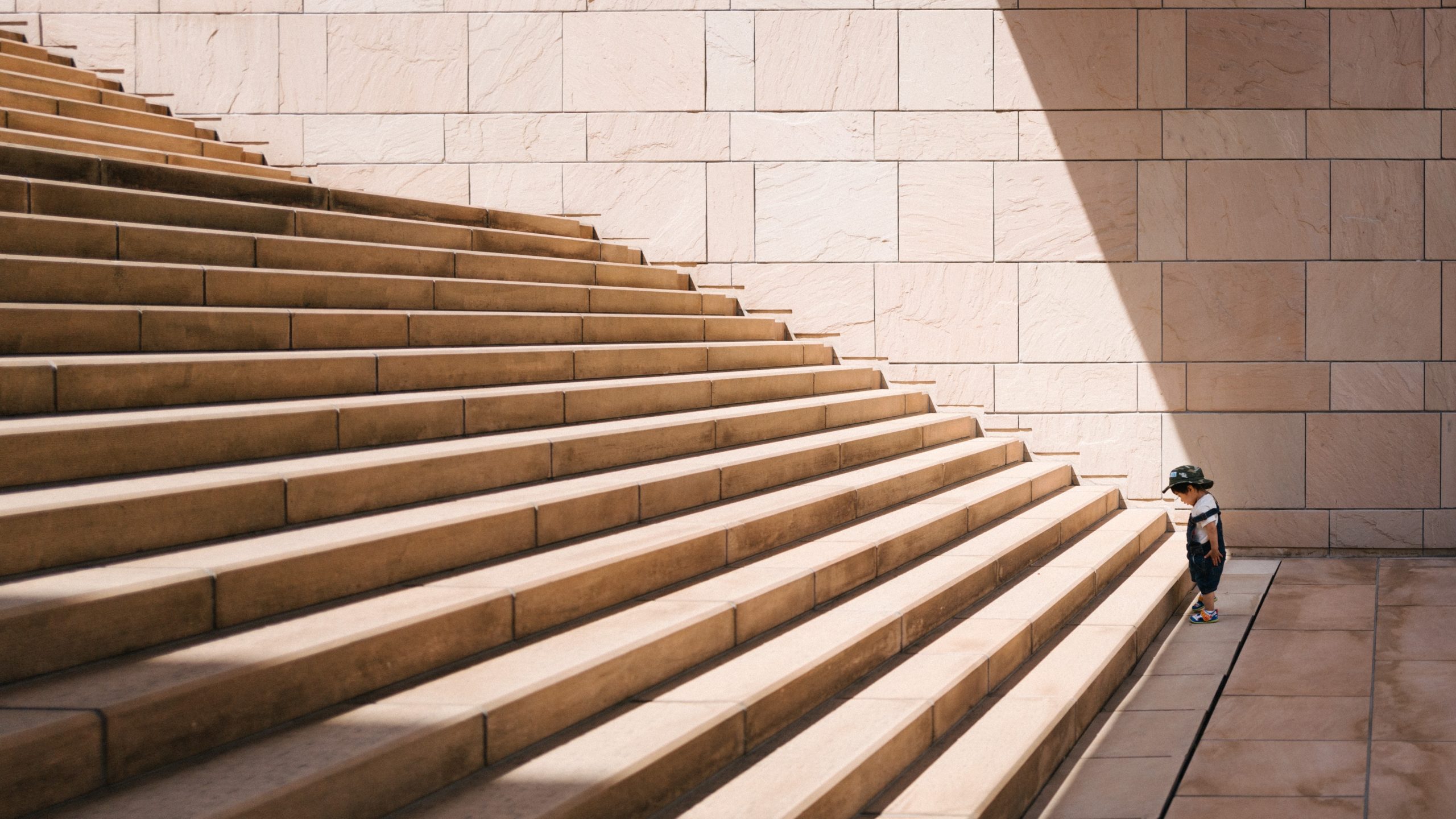 It is easy to find enthusiastic stories about Holacracy. More and more entrepreneurs, together with start-ups and scale-ups wax lyrical about what is still a fairly new operating model. What is not so frequently highlighted is the hassle that can be caused by such a change process, or how restricting and uncomfortable Holacracy can feel, without any obvious prospect of guaranteed results. So, are you about to embark on Holacracy? If so, we suggest that you read this blog and sleep on it some more.

1. Holacracy requires a considerable amount of investment. At first glance, it seems doable: defining work into roles, organizing teams as circles, and calling problems “tensions. But to achieve the real power shift that all those coaches refer to requires far-reaching commitment from the (soon-to-be former) management. It usually takes a while for all involved to believe that they really are ‘in chargeof their ‘ own roles and that the old hierarchical power relations are no longer relevant. It takes willingness on the part of managers to be coached, to feel awkward/ uncomfortable and to tolerate frustration. That’s quite an investment. What entrepreneur does that, with no sight of a return on investment?

2. Holacracy does not guarantee results. Ask any certified coach about the relationship between Holacracy and corporate profit or revenue increases and he’ll say something as vague as, “It doesn’t guarantee results, but significantly increases the likelihood that you can have an impact on outcomes.” Even if you go searching for it, you won’t find any scientific research on the effects of Holacracy. Is it sometimes a movement for idealists for whom results don’t really count?

3. Holacracy can create hassles. If you have such hassles and want to solve them now, skip Holacracy. This is because it makes obvious who is/isn’t performing, not finishing projects, not meeting their commitments, etc. Can be painful and is guaranteed to create hassle.

4. Holacracy does not take care of people. Holacracy places the responsibility for one’s own well-being and work entirely onto people themselves. You are not taken care of and, indeed, if you try to “take care” of the work of others, you will be told that it is not beneficial to the organization. Regularly, people consider quitting their jobs. The most famous example in this regard is the American company Zappos. After two years of experiencing Holocracy, all employees were asked to make a choice: fully commit to Holacracy or leave – with a severance package. A whopping 18% of employees chose to leave.

5. It is an American model and that doesn’t always perfectly fit in with Dutch culture. We tune out, we seek consensus, we consult a great deal so that everyone feels heard, and we invented the polder model for a reason. Holacracy imposes all sorts of rules that everyone has to follow. Colleagues can see you coming: “We’re going to start self-organization guys, so grab your freedom! Oh yes, from now on a new constitution applies, the Holacracy Constitution ….. more than 40 pages of it! ”

The rules for work discussions are very attractive, but you have to also undertake role consultations and the usefulness of these is not so clear at the beginning. No longer do all opinions count equally, but only if they get a sort of “ok stamp” and are seen as valid objections. And if you want to complain, you have to come up with an alternative proposal yourself. That’s not comfortable work, is it?

The above is entirely based on real-life practice and 10 years of experience. Doesn’t this scare you off a little, or are you still interested in Holacracy?

more about Holacracy and self organisation

More information? Get in touch

What's your next stept?

60 min exploration Get in touch