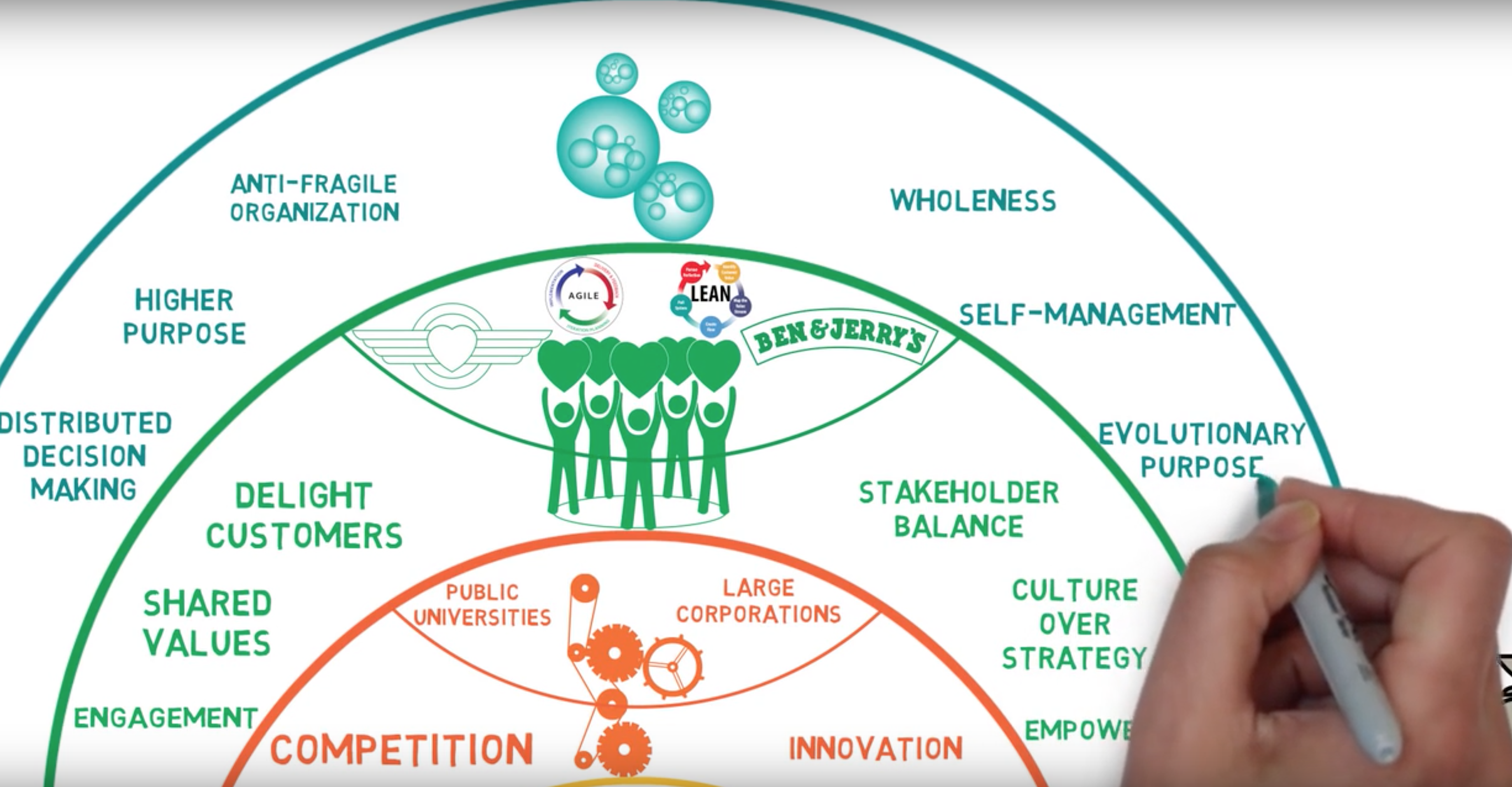 Holacracy is gaining attention rapidly throughout the Netherlands as well as worldwide. Increasingly, (parts of) organizations are using Holacracy as a management tool. There are also many interesting articles, books, and movies on the subject.